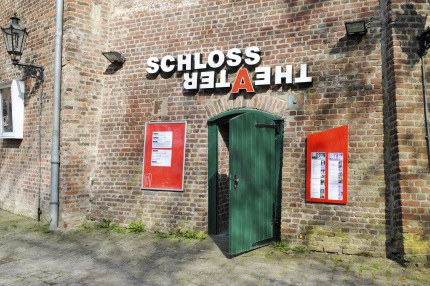 WESTWIND ranks among the most renowned theatre festivals for young audiences nationwide. It is hosted by a different theatre in the state of North Rhine-Westphalia each year. In addition to presenting a selection of productions from NRW, it features international guest productions and an extensive programme of additional events full of workshops, discussion rounds and talks.